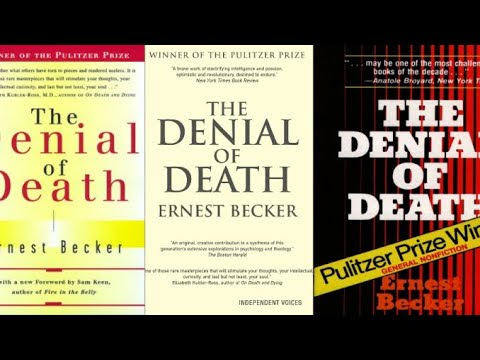 opinion ...... regarding facts. material from archive.org is fair use, it being independent sourcing in perpetuity of web content, as well as the legal definition of fair use. Former Ward County Sheriff who killed - in custody Native American Dustin Irwin - receiving lone eagle award from ND AG Wayne Stenehjem - "Is There a Minot Mafia?"    the lead illustration. The denial of death - in re Ernest Becker and the failure of ND UND educated lawyers to have self esteem to follow a system of ethics is addressed by this video on the topic - They view others as subhuman and Natives as bugs - Mistresses paid off by Drew Wrigley is fine too. State Rep (R) Randy Boehning anal intercourse with 15 year olds is just fine too - while more non-disclosures doom others illegally with unethical "global" settlements - by lawyers  Beatings of Charles Soper is state sanctioned - and it appears that politicians want him dead. While 100 year flood plans for Fargo are known to be doo
Read more